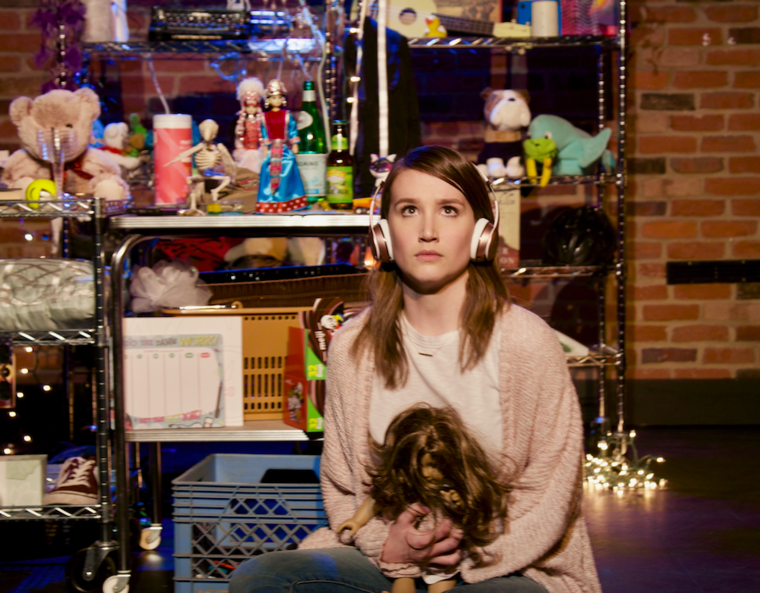 It was early for a Sunday. Way too early to be awake the day after returning to campus from spring break, let alone move furniture up and down flights of stairs. But our show demanded an early-morning load-in of our sets and props: with less than a week before our first show, we knew we had to hit the ground running.

With set pieces from Yale’s expansive Props Warehouse fully moved into Hopper Cabaret, we were ready to kick-off tech week. The pieces start coming together as we hung lights, smoothed transitions, and spiked the floor (fancy terminology for “putting tape to mark where certain props go”). We wrinkled out technical difficulties, from abnormally loud sound cues to timing flashing lights to recording voice overs. I kept hearing the phrase, “That’s a Madison question” or “That’s a Zhirui question” as our cast and crew redirected each other to the proper person, not to shrug off responsibility, but rather to work as a team. Every member has his or her own tasks and expertise–our crew worked around the clock to make sure everything ran without a hitch. 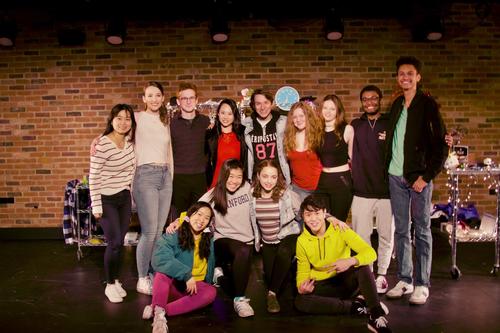 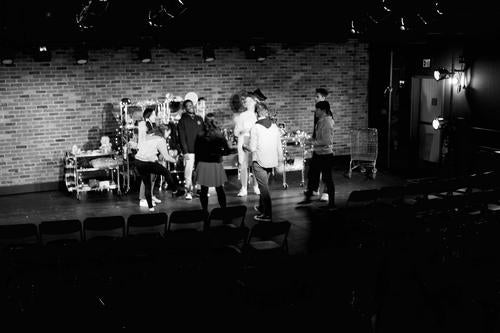 We shared traditions and techniques from past productions. From the silliest tongue twister diction warm-ups that included a few choice cuss words to crazy dance parties that had our hearts pumping, our entire cast and crew grew closer in those long hours of rehearsal. Before every run-through, we held hands in a circle, feeling the energy pulse through each other, and laid our hearts bare: our fears, our hopes, our joys, our love, what this production meant to us. Every run-through got smoother and smoother as the three one-acts began to coalesce into a cohesive piece of art. 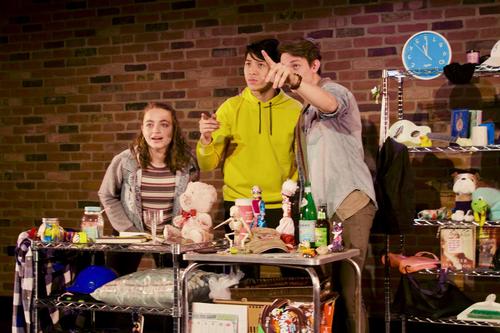 But ultimately, theater without an audience is just rehearsal. Finally, Opening Night arrived! We transported our audience from a cosmic warehouse in “Supermarket of Lost” to the principal’s office in “Fire Hazard” to a fancy date-spot restaurant in “Winter’s Tale.” The applause was thunderous. I was so overwhelmed to see my work come to life in such a beautiful, iridescent, and transcendent way.  We were elated, hugging each other and patting each other on the back. Positive reviews from professors, classmates, ministry fellows, friends and family rolled in (not to mention the Yale Daily News). With every performance in our four-show run, we got a little more confident. Every performance was different; the audience laughed or gasped or cried in different places; we said our lines differently, or emoted something new. But with every bow, we also got a little sadder. Because those moments of embracing in the spotlight or running lines backstage next to a mountain of props and light gels were fleeting. We held onto the joys of living in those moments with all our hearts, but all good things must come to an end. 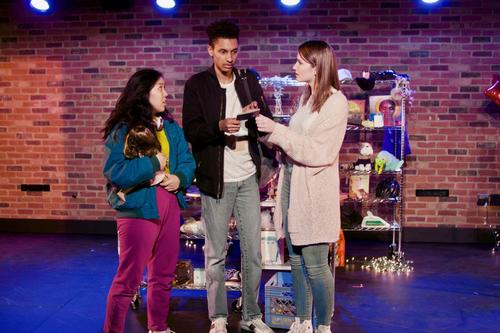 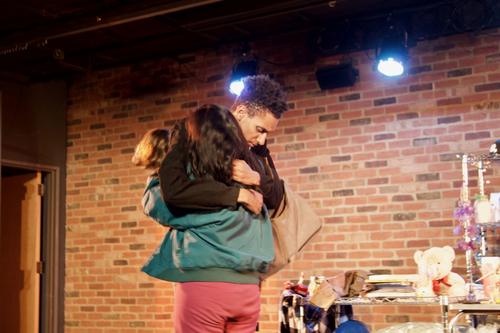 Logan and Jessica in “Supermarket of Lost.” 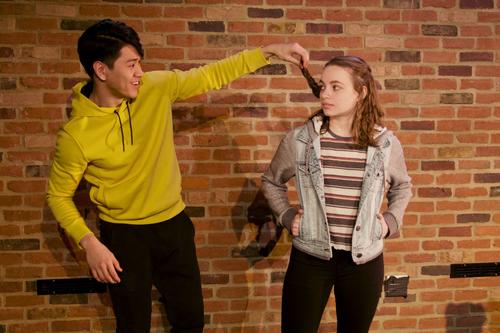 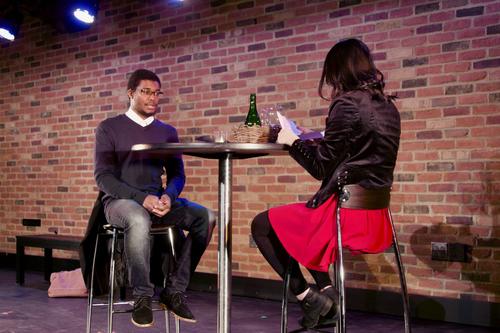 Jordan Harris and I in “Winter’s Tale.”

I named my festival after a made-up word that captures the realization that each random passerby is living a life as vivid or complex as your own. As we held hands for that final bow, I felt sonder hit me: how rich and intricate and messy and beautiful these people’s lives were, and how lucky I was to have witnessed this conversion and constellation of life. I felt a tangle of emotions–pride, joy, sadness, love, and gratitude–all at once. To my cast, crew, audience, and anyone and everyone who believed in me: thank you, thank you, thank you. A part of me has been irreversibly changed and touched by this production, and for that, I am eternally grateful. 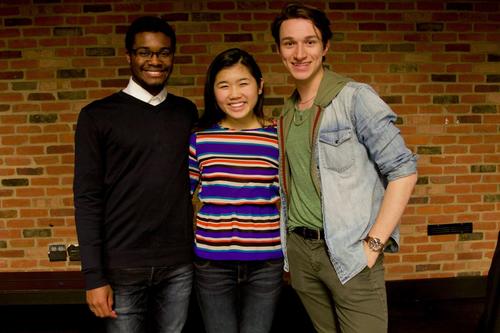