The Call of the Siren 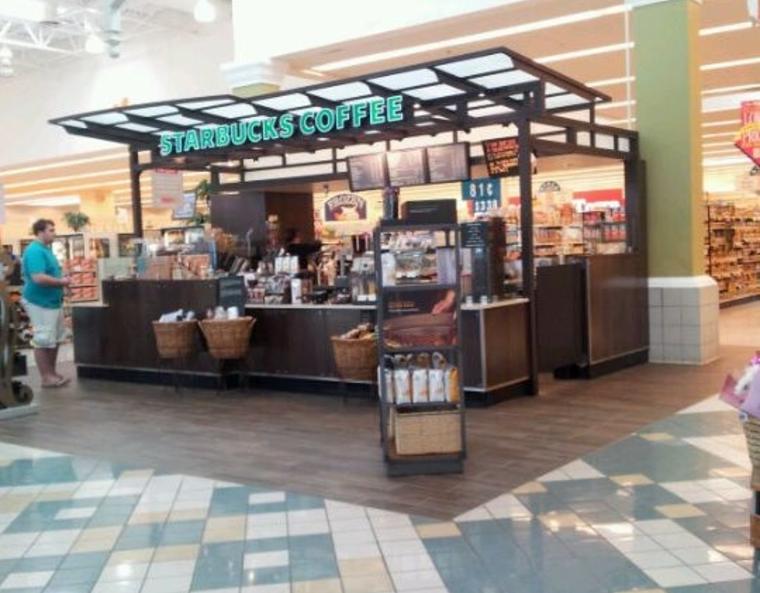 As a first-year in Saybrook College, one of the greatest benefits of living in Vanderbilt Hall on Old Campus was that it was located directly across the street from a Panera Bread and a Starbucks, which I would often visit on weekend afternoons when I woke up after the dining halls finished serving brunch. At Panera, I enjoyed the chipotle chicken avocado sandwich and the incredible French onion soup, and on days when Starbucks was what my heart desired, I filled up on a venti nonfat caramel macchiato and a chocolate chunk brownie until it was time for dinner, my one real meal of the day.

In my years since transferring to Pauli Murray, Starbucks has still been my favorite on-campus coffee spot, even if it’s been far away from home. Maybe I’m a corporate sellout when it comes to my coffee, and Blue State and Willoughby’s are still some great local cafes, but I’m a Starbucks Gold member for a reason. There was a semester where I had a class in LC next door and got an iced white mocha every single Tuesday and Thursday afternoon. And now, due to circumstances I could have never begun to foresee, I am employed by the Siren, in my hometown. Well, kind of. I’m technically legally employed by Ingles Markets, Inc. (a Southern regional grocery store chain with a Starbucks kiosk at the front of every location), but I am a Starbucks barista and not a grocery bagger. I went through the same training as corporate standalone store baristas, and I can make pretty much every drink from memory. I have the “Certified Barista” pin on my hat to prove it. 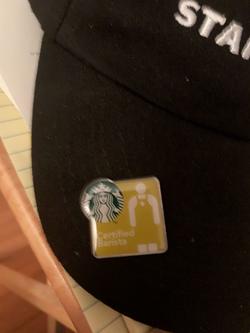 This proves I know what I’m doing.

You might be asking (and even if you’re not, I’m going to tell you anyway), “Casey, what drinks would you recommend after working at Starbucks for two months?” Ahem:

Raspberry Passion Tea Lemonade: I tried this one day at the suggestion of a coworker. It’s sweet, but not too sweet that it isn’t refreshing. It quenches thirst in a way that coffee just sometimes can’t. Order a Passion Tea with Lemonade and 2 pumps of Raspberry syrup (1 for Tall or Grande size), and you’ll see what I mean. 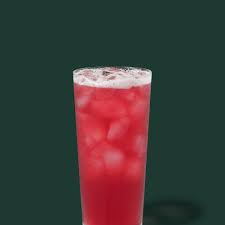 Iced Caramel Cloud Macchiato: It’s the same as a caramel macchiato (my first love), but the milk and Vanilla syrup are blended with a mysterious substance called “cloud powder,” which I have been told is basically egg whites. It sounds weird, but it’s basically drinkable whipped cream with some espresso and caramel drizzle on top. Definitely a dessert drink, but great nonetheless. 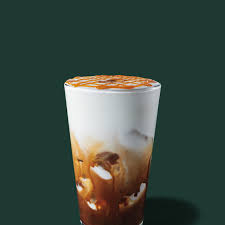 Vanilla Sweet Cream Cold Brew: Vanilla iced coffee, but elevated. It’s a bit stronger than just plain iced coffee and has less of a weird aftertaste. If you want it to be even stronger, ask them not to dilute it with water, and if you want it sweeter, ask for extra sweet cream. Either of these modifications may incur an extra charge depending on your location. 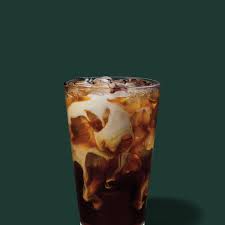 Cinnamon Dolce Latte: I didn’t know this was a thing until I started working at Starbucks. It’s espresso, steamed milk, and “Cinnamon Dolce” syrup, topped with whipped cream and Dolce powder. Pretty much Christmas in a cup. You can also order it iced, but it hits different when it’s hot. 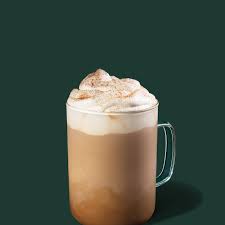 Very Berry Hibiscus Refresher: This is a drink that apparently only I know about, because I’ve been ordering it for years but have yet to make one for a customer. Overshadowed at my store by its more popular siblings the Mango Dragonfruit and Strawberry Acai Refreshers, the Very Berry Hibiscus Refresher is like a sweet blackberry tea but isn’t exactly tea. I can’t really explain the taste, but it’s amazing when it’s ice cold. I make it for myself using the seldom-touched VBH base, relegated to the back of the fridge wondering why MDR and SAR get used way more. Oh well. More for me. 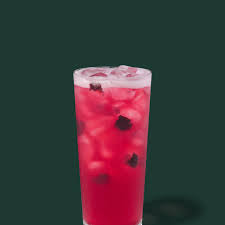 I would say those are my top five favorites, which may change as things on the menu come and go. Notice I didn’t include any Frappuccinos, because while delicious, these are the most complicated drinks to make and I’ve kind of been turned against them after blending up thirty in a row during rush periods. Since I’m being candid, there is also no such thing as the “Secret Menu.” We aren’t trained on it, and it isn’t endorsed by corporate at all. While you can’t order a “Twix Frappuccino” and expect us to know what you mean, you CAN however ask for a mocha frappuccino with toffee nut blended in and caramel drizzle on top, and we’ll be happy to create it for you (and yes, that is the recipe for the alleged Twix Frappuccino. Enjoy.)

I’m starting real life soon, and I won’t be working for Starbucks much longer, but it’s been a fun surprise side quest. I never knew how extensive the menu is, and now I understand how to make my barista’s life easier whenever I go in the future (say the size you want and whether you want your drink hot or iced when you first order it, and you just might make their day). One day when I can afford it, I’ll probably invest in a top-of-the-line espresso machine with automatic bean hopper and steaming wand, but until then, there are Starbucks all over Memphis too.