What Are You Doing After Graduation? 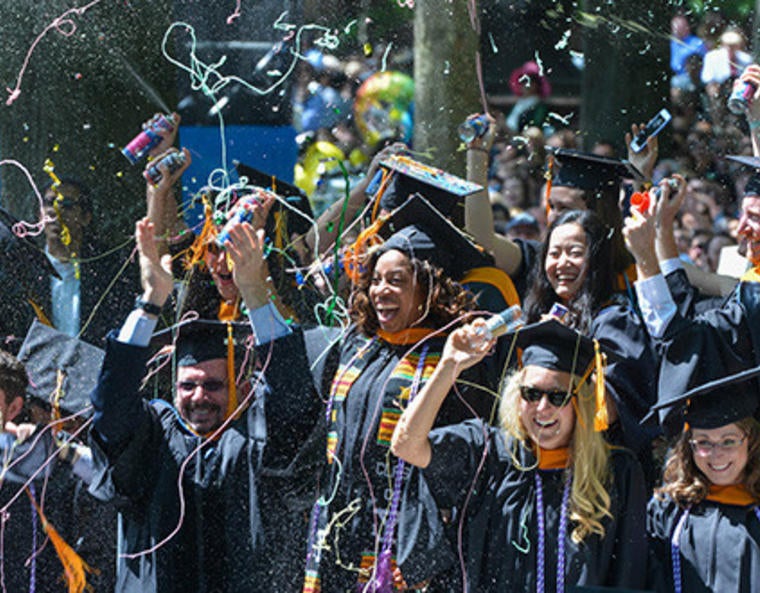 It’s a loaded question. When you’re a first year, the answer to it doesn’t really matter; you’re not really committed to anything. You probably don’t have any summer professional experiences yet, and even if you do, you’re 18. You have three more years. When you’re a sophomore, your answer is still pretty meaningless, but it might be backed by some knowledge and experience from an internship or research job the previous summer. As junior year begins, most people have a more concrete idea of what they’re actually doing once they receive their Yale degree, and many people at the start of senior year know exactly where they’ll be this time next year.

Me? Well, when I started my first year, I was convinced that I was going to major in MCDB (Molecular, Cellular, & Developmental Biology), seamlessly transition into medical school, and eventually become a neurologist. That plan took a quick turn when I re-evaluated the kinds of things I actualy enjoyed studying (read more about that here), and for the next three years, my answer was “I’m going to major in Psychology, continue at my research job, and start a Clinical Psychology PhD program right after graduation.” I had no career self-doubt. I wasn’t second-guessing anything. 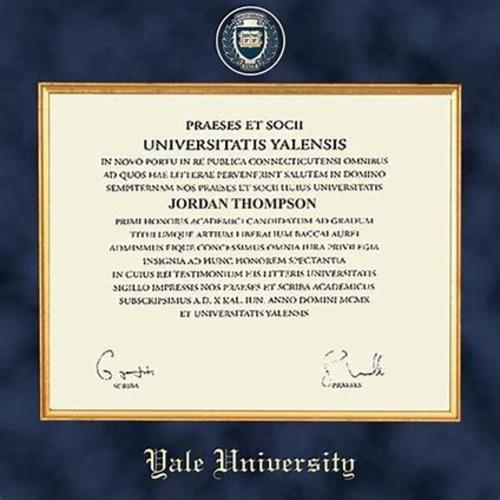 Until fairly recently, I knew exactly what I’d be doing with my life once this diploma was in my hands.

Until I was. I had a beautiful and incredible summer at Cambridge (that blog post is here), where I spent half the time working on what I thought would become my long-planned senior thesis, and half the time exploring academic subjects I had never had the time to delve into before. I loved each half, but it was the new exploration that really sparked something in me. When I got back to Yale to start my senior year, I had a realization: “What if I don’t want to immediately devote 6 years to a PhD?” This self-questioning was the catalyst that led me to make a move some might call rash, impulsive, or just plain stupid. I left my research lab after 3 years, switched my prospective degree from a BS to a BA (no real difference except for removing the requirement for me to complete an empirical research project during my senior year), and started looking into alternative postgrad options that would essentially allow me to “stall” until I figured out what I really wanted to do with my life. 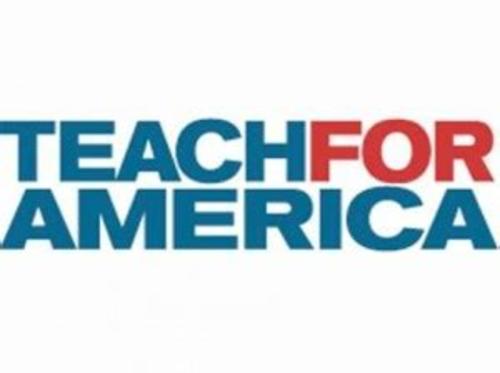 Who would’ve thought a program that my froco mentioned in passing three years ago would actually be where I ended up going after Yale?

Enter Teach for America. My knowledge of the program was pretty limited to my froco going into it after he graduated in 2017, and he’s now a first-year law student at the University of Texas, so I knew it equipped people to go onto successful careers. TFA finds natural and effective leaders who are graduating from the nation’s best colleges and universities, gives them teacher training over a six-week summer institute, and places them in high-need school districts to teach and further develop their leadership skills for two years. As someone who’s always been passionate about stellar education being used to help underprivileged students reach their full potential, this sounded like something I would really benefit from being a part of. The same day I told my research job I was leaving, I met with a TFA recruiter at a coffee shop, learned more about the application process, and sent in my short application that night. After a few weeks, I had a two hour-long interview via Skype (complete with shirt and tie on top, pajama pants on the bottom), and a month after THAT, I was officially accepted as a member of the Teach for America 2020 Corps. I’ll be moving to Memphis, TN and teaching Special Education, and as of last month, I passed the exam to receive my Tennessee teaching license. 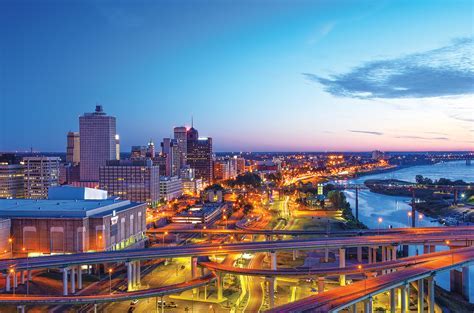 Memphis, my home for the next two years. Look for an upcoming post about my road trip to visit it over winter break.

Since I’ve been accepted to TFA, I’ve thought about how it might not be just a stepping stone to a future unrelated career, but actually a clear pathway into what I truly want to do with my life. Focusing more on the kind of changes I want to really see and create in the world, I’m now looking forward into a career in education administration. Following through with this goal, I’ve recently applied to the Master’s of Science in Education online program at Johns Hopkins University, which is tailored especially for current Teach for America corps members. Once I finish my two year’s of teaching, I’ll also (hopefully) be Casey Ramsey, M.S.Ed., and I’ll be ready to lead the charge of making the best education possible for all students. It’s a pretty far stretch from neurology and clinical psychology, but it’s the best I’ve felt about a career move so far. And that, dear friends, is what I’m doing after graduation.