How to Achieve Optimal Functioning Capacity 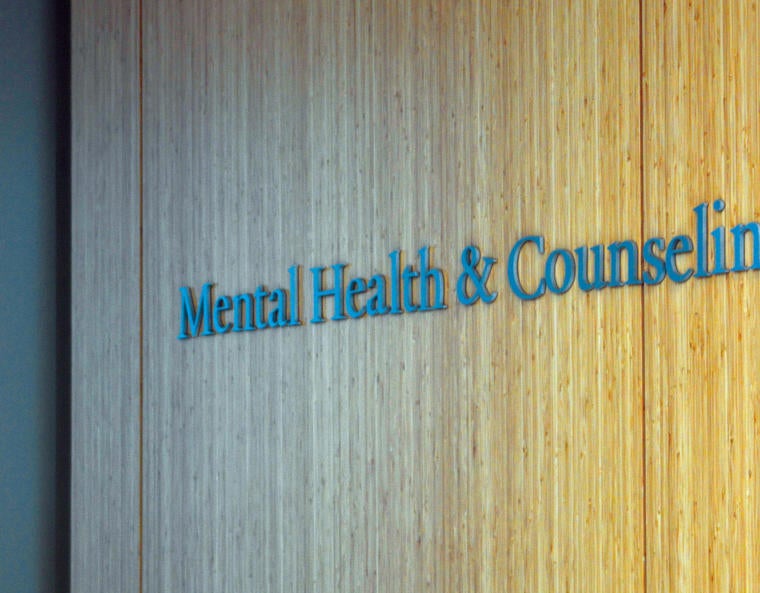 I never thought seeing spilled flour on a kitchen floor could cause me to spiral into a panic attack, but one afternoon at my job at Bojangles during my junior year of high school, it happened. I had already been dreading going to work for no reason: I was good at my job and my coworkers and managers liked me. The spilled flour, that I wasn’t even responsible for cleaning up, was the last straw. I told my manager I was feeling sick, clocked out early, drove home, and went to bed. My mom knew something was wrong, and at her suggestion, I visited my primary care physician and told him how anxious I had been feeling about everything, especially now that I had added a job to the hats I juggled. He told me that my symptoms sounded like a classic case of generalized anxiety disorder, and he sent me on my way with a prescription. From there on out, once I adjusted to my medication, I was able to handle life’s twists and turns with a lot more grace. But about a year later, something pretty important happened that shifted my trajectory a bit: I got accepted to Yale. 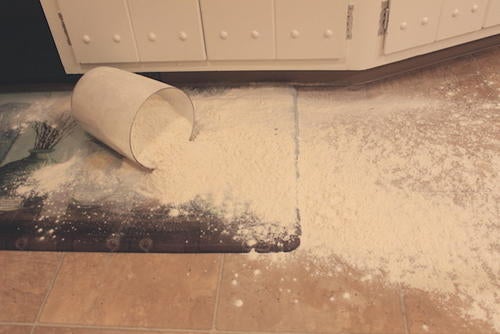 My panic over a spilled bucket of flour was enough to prompt me to make a change.

Once on campus, the proverbial hats I had juggled as a high schooler multiplied exponentially. My first semester was pretty intense, and after what was (to me) a substandard academic performance partially brought on by stress, one of my friends recommended that I actually take advantage of Yale Health’s Mental Health and Counseling services. I had already been picking up my prescriptions from a psychiatrist there, but hadn’t really considered actually talking to a therapist. I called and made an appointment, and they were able to fit me in for an initial evaluation one week later.

I told my intake therapist about the anxiety I had been feeling, and that I was currently being medicated for it. I gave her some backstory on my life, and she wrote a lot of things down. After about an hour, she told me that I would be assigned to a therapist and should receive a call from them soon to set up an appointment. I was a bit disappointed that my intake therapist wasn’t going to be the one I would see from now on, mostly because I didn’t want to retell my entire life story again to another new person, but fortunately, she took very detailed notes about me and my situations. 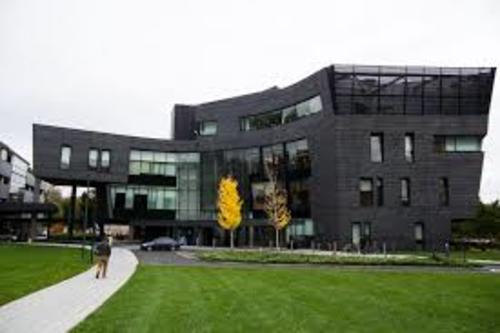 Yale Health kind of looks like something out of A Series of Unfortunate Events, but it’s far less foreboding on the inside.

Almost three years later, I’ve been seeing my therapist once a month just to talk about my life, what’s been going on, and how I’ve been dealing with stress. She’s great to discuss things with and to help give me strategies to manage my anxiety, along with my medications. In the beginning, I was nervous that someone might see me there, but the Mental Health & Counseling department is very private, with its own separate waiting room covered in frosted glass. After this long, I’ve realized that going to see a therapist isn’t something to be ashamed of, and I’m not afraid of people finding out. I see quite a few familiar faces in the waiting room every time I go. There’s nothing wrong with us; we’re just doing what we can to perform at optimal functioning capacity, as I like to call it. Yale Mental Health & Counseling has been such a great resource for me, and I would recommend it to anyone.