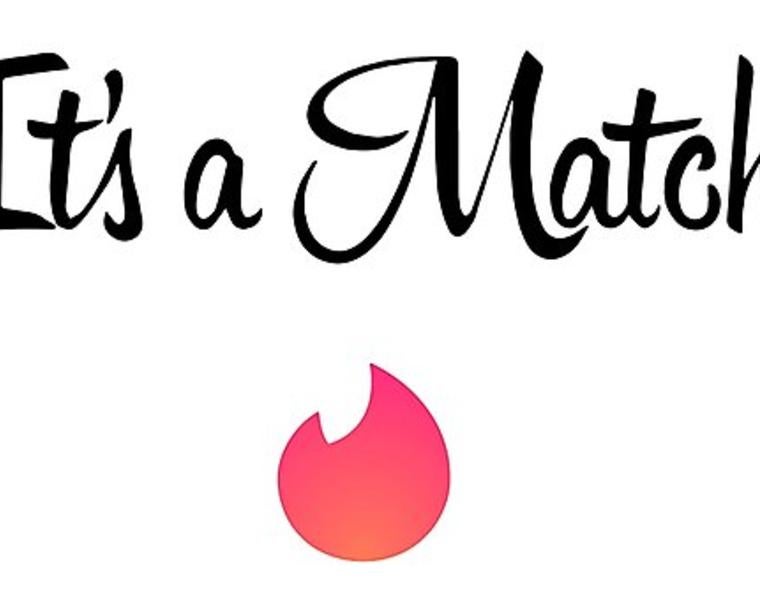 It’s hard to believe that it’s almost been 4 years since I cried in the rain outside of a barn. For context, it was my senior year of high school, and I was staying after school to work on a project with some friends. The agriculture teacher had just walked by the classroom we were in to ask if we could help her carry some feed into the barn out back. She asked this question at 4:52 pm. Why do I remember that time? Because at 5:00 pm, I was going to find out whether or not I had been accepted, with full financial aid, to any of my dream schools. QuestBridge Match Day had finally arrived, and after considering just staying inside and opening the email alone, I decided to go outside with everyone else. 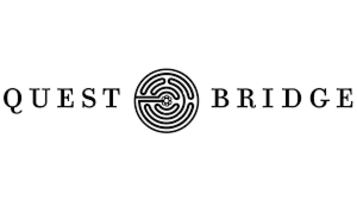 As luck would have it, it started to lightly rain—just enough to get the ground all muddy. While my friends carried large sacks of feed into the barn, I stayed on the sidewalk, not wanting to get my shoes dirty while I waited to unseal my fate. At 4:58 pm, my mom texted me to tell me she had just received an email that decisions were live on the QuestBridge website. A full two minutes early! After disconnecting from the shoddy school wifi and refreshing my email, sure enough, there was an email with the link. A few people who I didn’t know well were around me, but at that moment, they were my best friends. I logged into my QuestBridge account and clicked the link. I closed my eyes and held my breath. 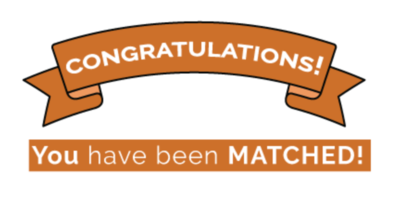 I had heard about a flashing orange banner signifying that one had been matched before, but if I’m honest now, I never expected to actually see it. But there it was. “You have been matched!” Still, I didn’t know which school had decided to take me on. As I scrolled down, the words “Yale University” jumped out at me. “It’s Yale! It’s Yale!” I repeated at a loud whisper to the people around me. “What’s Yale? What about it?” they asked. Without explaining, I called my mom as the sprinkling rain suddenly began to pour like a scene from a movie. As I ran for shelter and told her the news, she said, “I knew it would be Yale.”

Only four months prior, I wasn’t even considering applying to any schools outside of my home state of Georgia, let alone to a place like Yale. The plan was to go to a public state school using our state-sponsored merit scholarship and THEN go into debt once med school rolled around (because back then I was still convinced I wanted to be a doctor.) In passing conversations about my college plans, my mom would repeatedly ask me, “Are you sure there’s nowhere else you would think about applying to? Nowhere up north?” At one point I replied with “Are you trying to get rid of me?” She simply told me not to sell myself short just because no one else around me had ever done anything like this. It’s not like I didn’t know these kinds of schools existed, but I thought they were for the EXTRA-smart and the SUPER-rich. Compared to how Ivy League schools are portrayed in the media, I felt overwehlmingly, unremarkably, average. I still toyed with the idea of applying out of state, but I didn’t know if I would ever actually go through with it.

One August afternoon right before the beginning of my senior year, I went out to the mailbox and found a piece of mail from QuestBridge. It talked of going through a process and filling out a special application to receive full financial aid to one of (then) 36 of the nation’s top colleges. I think the first thing I Googled was something like “is questbridge a scam,” but I actually found lots of posts from successful applicants talking about how the program put them on the path to changing their lives. Seeing that letter as confirmation of what my mom had been not-so-subtly trying to convince me, I went to the website and started an application. When my mom got home and I told her about what I was planning to do, she was thrilled. 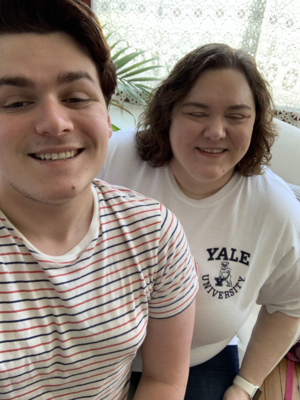 Mom and me 3.5 years after she encouraged me to apply to Yale, during her first time in New Haven since my first year move-in day!

From there, it was a matter of filling out the many components of the very comprehensive applciation, but perhaps even more importantly, I had to rank the schools that I would want to consider me for admission. I spent afternoons upon afternoons visiting the websites of every single QuestBridge partner college, and by the time my match agreement form was due, I had my preferences set in stone. I wasn’t super meticulous about it: I simply picked my twelve favorite colleges and ranked them from lowest to highest acceptance rate. I figured if it would be easier to get into a school, I should rank it further down to avoid being matched to it in case I got accepted by a school with a higher rate. (As a college senior who now knows that there’s more to predicting your chances of getting into a college than just acceptance rate, and that a low acceptance rate is not correlated with school quality, but hey, I was 17.) With that logic in place, Yale, with its mythical “residential college system” and no required core curriculum was ranked first. It felt like a shot in the dark, but I figured I might as well shoot for the moon and be pleasantly surprised if I reached the stars. Anything was better than staying on the ground. 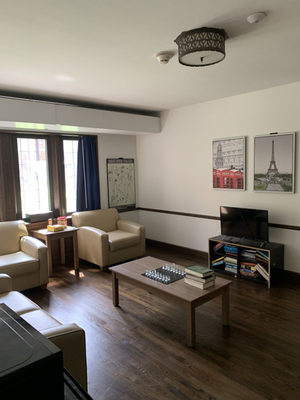 The room I’m currently writing this from. Yep, I really get to live here.

Sitting in my Yale suite writing this four years later, sometimes I still can’t believe it. When I went back to open my QuestBridge application from 2015 (to get that orange banner screenshot), it felt like I was stepping back into a different world, one that I no longer live in but that will always be familiar. I still remembered how I felt when I was writing those essays, entering in my family’s financial information, and clicking the submit button. I’m not usually one to dwell on the past, but sometimes I would love to just re-live those moments where, with the help of Yale, I realized that I actually wasn’t “overwhelmingly, unremarkably, average.” And chances are, if you’re reading this, neither are you. I’m not here to tell you what to do because everyone’s path is different, but the only guaranteed way to be rejected by a college is to not apply. I want everyone to have the feeling I got when I was outside behind my high school’s barn. And I won’t even lie: being one of two people from your hometown in the past twenty years, or maybe even more, to go to an Ivy League school can really do wonders for one’s self esteem. The truth is, I believe a lot of other people from my high school graduating class and those before and after it could be at a school like this right now if they had wanted to. People tend to have more potential than they think they do.

What came after that orange banner has been some of the best three years of my life. As I sit at the beginning of my final year at this amazing institution, wondering what I’ll do next, I’m reminded of my mom’s encouragement to shoot for the stars and see what happens. I don’t know what that will entail yet at this point in my life, but I’m ready for the next big challenge. Right after I do everything I can to make the most of my senior year.