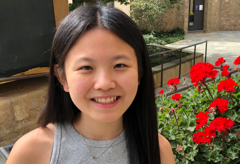 Queens, New York
Bernice Wang (she/her) is a junior from Queens, New York majoring in Computer Science and Psychology. At Yale, Bernice is Webmaster for Timothy Dwight, the best residential college, and a social chair for WGiCS (Women and Gender Minorities in Computer Science). On campus, you can probably find Bernice running in the Farmington Canal, eating ice cream at Arethusa’s, or hanging out with her friends in the Timothy Dwight courtyard. In her free time, Bernice enjoys reading a good book, binging tv shows, and taking late night walks. For more of Bernice’s adventures at Yale, you can find her on Instagram!

Why I Decided to Apply to Yale Early 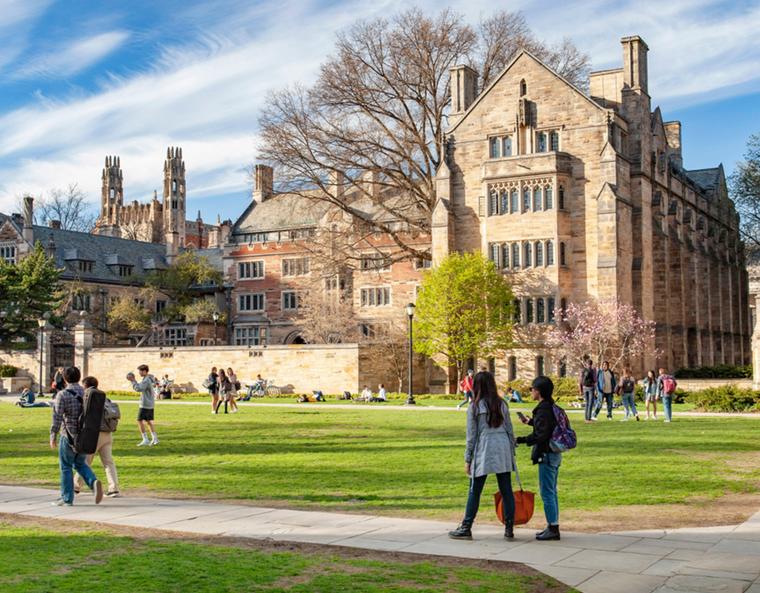 If you asked me four years ago where I wanted to go to college, I would have had no idea. Before researching colleges, all I knew about Yale was that it was some of my favorite TV-show characters’ dream school. From Gilmore Girls, Gossip Girls, and even Zack and Cody, I knew of Yale’s prestige from a young age and never imagined I would be qualified enough to be admitted.

Even as my sister and several of my robotics team teammates were accepted and proceeded to attend Yale, I couldn’t justify going through the stress of preparing the application and being rejected. However, my interest in Yale began the summer before my junior year. As I helped my sister during her first-year move-in, I was greeted with intense friendliness and generosity from the students. Their enthusiasm for the upcoming school year was infectious. In the following months, I would always look forward to hearing my sister’s stories about Yale. As I learned about the residential college system, intimate seminars, research opportunities, and student communities, my spark of interest in Yale slowly grew. Finally, I realized it was my top choice. 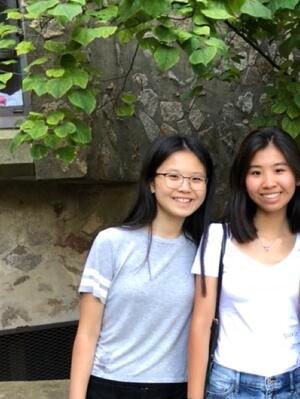 My first time at Yale as a clueless high schooler!

By the time I realized that I wanted to apply to Yale, I already scavenged through Yale’s website, read several YDN articles about campus life, watched all the videos from Yale Youtubers (more on Yale Youtubers here), and even read through the Bulldog Blogs (this is a very full circle moment for me right now). The summer before my senior year, I helped my sister move in again. This time, as I walked through the streets of New Haven during my tour of Yale, I imagined myself heading to classes and meeting up with friends.

Since I knew I wanted to attend Yale, I decided to apply through the single-choice early action application process. Although this meant that I had less time to prepare my application and was unable to apply to other private institutions simultaneously, I wanted to receive my application results earlier than waiting until Ivy Day at the end of March. Because Yale was the only private institution that I applied to early, I could devote all my attention to my Yale supplements. This was a pleasant benefit of applying to Yale early, but it is important to note that applying to Yale as a single-choice early action candidate is not a strategic advantage. Candidates are evaluated the same way as those who apply for regular decision.

Long story short, I decided to apply to Yale early simply because I was too impatient to wait for my application results in March. Even though I was hesitant about the “single choice” restriction, this was to my advantage because I could hold off on preparing other applications. Ultimately, I am grateful that I did my homework on Yale before my senior year of high school, because once I knew I wanted to attend, applying early wasn’t a question. Good luck to those seniors applying early!