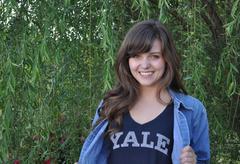 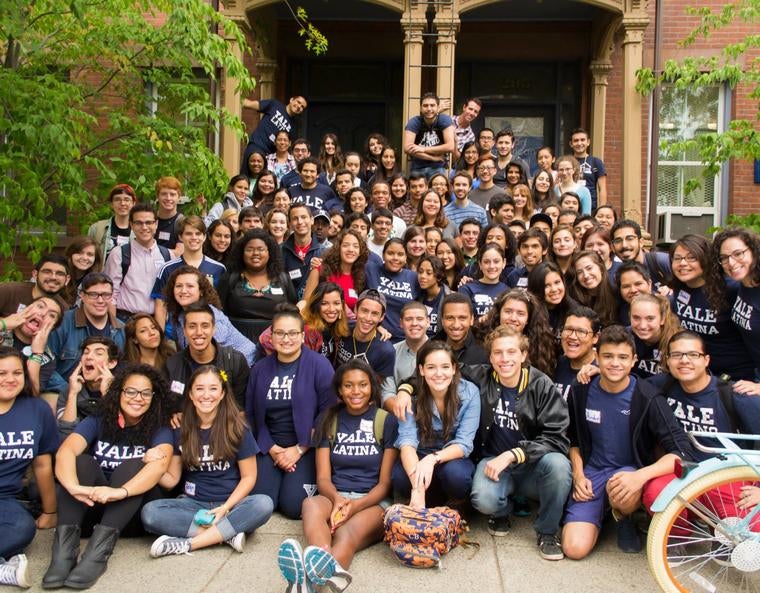 ‘What does it mean to be a Yale Latino?’

This was the question posed last night at Cafecito, a round table discussion for freshmen, hosted by La Casa, the Yale Latino cultural house.

At the beginning of the talk, we went around the circle introducing ourselves and saying a little about our cultural identities––where our parents are from, where we are from, how we describe our ethnicity. Two months ago, I would have found this exercise extremely daunting, as it involves me having to admit that fact that, despite my love for Latin American culture, I am not ‘technically’ Latina.

When I was very little, I had a spanish tutor from Nicaragua, who over time became more like a grandmother to me. When she became very ill and no longer had the energy to tutor me, I quickly lost the ability to speak Spanish, and it wasn’t until last year that I rediscovered my passion for Latin American culture through language and dance. Coming to Yale, I was immediately drawn to La Casa, and I never could have anticipated how welcoming everyone would be.

When I walked into La Casa for the first time, I was greeted at the door and shown around by a peer liaison, an upperclassmen who helps connect freshmen within a cultural center. When asked about my heritage, I reluctantly admitted that I was not, in fact, Latina, but to my pleasant surprise, it made no difference. Since then, I have been on a La Casa retreat, attended several social events, joined Sabrosura (the Latin Dance team), and, as of last night, attended Cafecito. 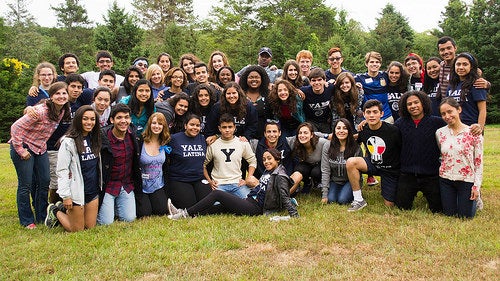 So what does it mean to be a Yale Latino?

Last night, I found out that this is actually a trick question. What it means to identify as a Latino or Native American or Asian American or Afro-American or any culture is ultimately up to us as individuals to decide. At Yale, we are all united in the this belief, which ensures that we can all feel truly at home.