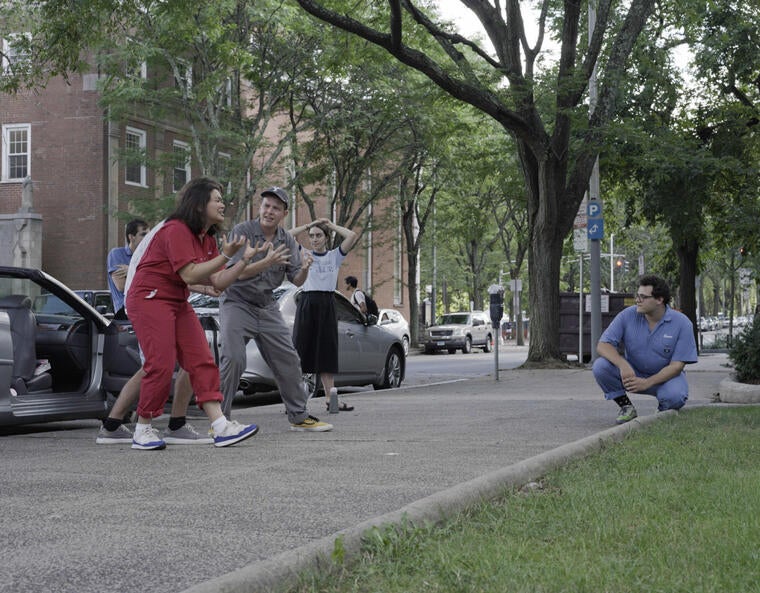 Rush Week at Yale is one of the most exciting times for improv. There’s a certain energy to it. It’s the time when we finally meet our next generation of improvisers!

The first round of auditions happens over the course of two days. There are five slots and five groups—meaning that every interested student can audition for all five groups if they like. The groups all gather on cross campus to wait for the auditionees. It’s a party: Music’s blasting, people are dancing, and the bits are flying! 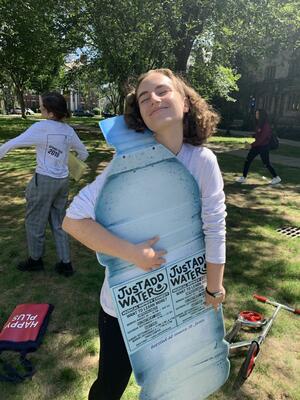 After that, everyone goes into separate classrooms in WLH on cross campus, where the auditions begin. Every group does it a bit differently. For JAW, we basically just play a bunch of games! We explain the rules, do a quick JAW example, and then open it up to the auditionees to give it a shot. We go out of our way to snap and support them throughout the way, because improv can be really scary! Anyone who steps out of their comfort zone and tries it out deserves a whole lotta love. 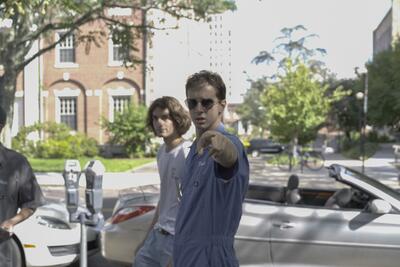 JAW sending our auditonees all the love in the world.

When the first-round of auditions are finished, we all deliberate and choose people for callbacks. This year there are three different rounds, so people can still audition for more than one group. And basically call backs operate the same way as auditions—just a bunch of fun games. After some more deliberations, we decide on the new members and offer them a spot. 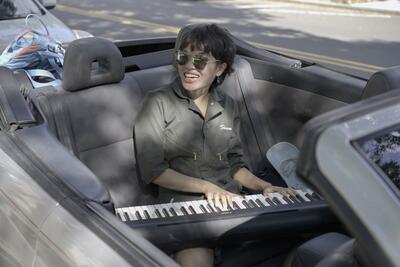 Rush Week culminates in Tap Night, when the new members are formally brought into the new improv groups. This is one of my favorite nights of the entire semester. The current group comes chanting to the new members’ rooms and then take them on a wild adventure running around campus completing various silly initiation rituals! I of course can’t tell you what happens on Just Add Water’s super-secret tap night because it’s ~a super-secret~, but I can say that it involves serpentine walking, lots of water, and a sacrifice of Annie’s mac and cheese.

The best part about the night is that it’s the first time that everyone is together as a group. There’s a feeling of hope, of new beginnings, and of excitement—to make some funny stuff up together. 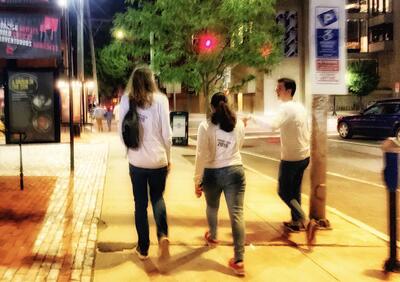 You can learn more about this year’s rush week calendar on the Just Add Water website.

And there is probably no better time to do that than on tour! Head over to the third and final installment of improv at Yale to find out what it’s like to be in an improv group on tour.