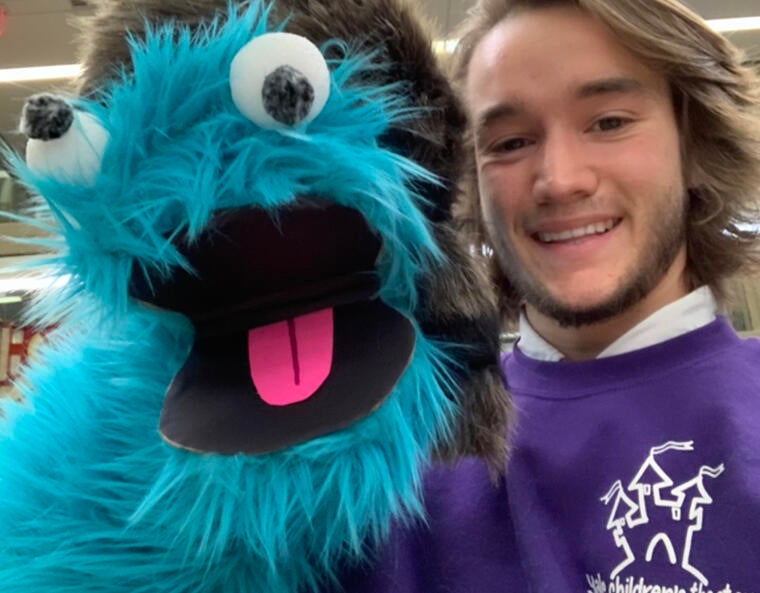 Pop Quiz: Which of these things doesn’t belong?

Trick question. The correct answer is E) Nothing, when you’re in the CEID. 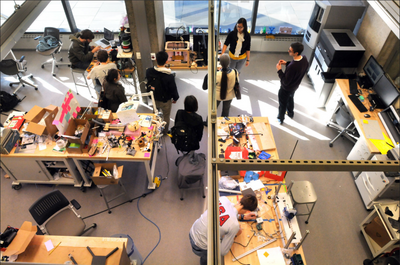 Oh, what’s the CEID, you ask? Well, I’ll answer with another Pop Quiz.

A Center for Engineering, Innovation, and Design on campus
B) Open to all undergraduate students 24-7
C) Chock full of free supplies and materials you can use for any project imaginable
D) The location of this Weird but True Yale story?

Trickier question. E) All of the above!

I’m majoring in Humanities—yes, it’s a real major!—and haven’t taken as much advantage of Yale’s awesome science or engineering courses as I’ve wanted. So when I found out about the CEID, I was sold. It was a place where you can take literally any idea and engineer it into a reality. 3D-printed Handsome Dans. Easy. Personally designed speakers. Yep. Literal ROCKETS. Yeah, that too. 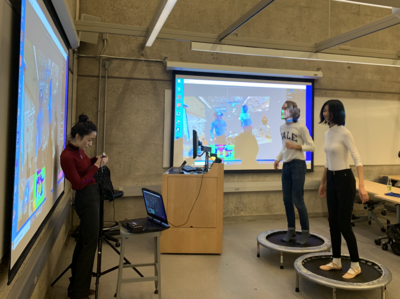 Here I am participating in a workshop, in which we used trampolines to study the anti-gravitational effects on dancing in space. We even got to keep the trampolines at the end of it!

And if you don’t know how to make it, there is a whole team of staff who lead amazing workshops to teach you. Students can go in at any time and use any of the center’s high-tech tools and materials—everything from rainbow duct tape to biological wet labs—to bring their 3-am fever dreams to life. 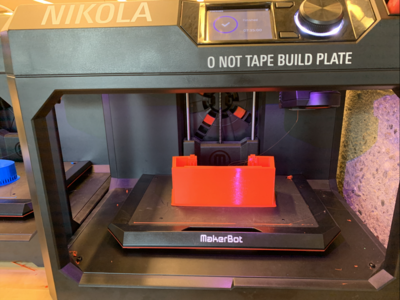 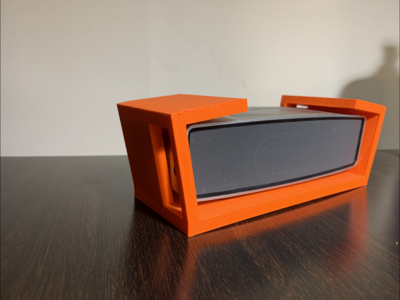 Junior year, I took a 3D Printing certification class at the CEID and learned to print this cover for my speaker, which I designed for a 3D Modeling Class!

Well, junior year, I had my own 3-am fever dream: I wanted to write and direct an original, puppet musical for Yale Children’s Theatre (YCT). And when I realized that to do this I would need…puppets, I knew just the place.

I went down to the CEID early on a Saturday afternoon with a bag of bright blue fur that I bought with my $80 YCT production funds and literally no clue how I would make Marcie, the star of Puppet Pioneers and an adventurous live-hand muppet set on founding the first Puppet Community out West!

As I walked through the hustling and bustling CEID, I found everything else I needed—cardboard, styrofoam, duct tape, hot glue guns, scissors, wooden dowels, and a whole lot of inspiration from my fellow creators. 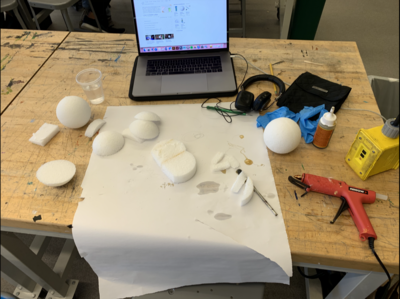 A bit messy, but nobody ever said making puppets would be easy.

I spent over five hours there, trying to get it just right. I’ll admit it. I was struggling—hunched over this hot mess of cardboard and fur. At that point, a super awesome student a table over mentioned super nonchalantly to his friend that he was BUILDING HIS OWN 3D PRINTER. Meanwhile, there I was trying to see if I should go with googly or pom-pom eyes (I ended up with pom-poms—they were bigger). I started to feel a bit silly. There I was making a glorified arts and crafts project, while my classmates were building actual robots. 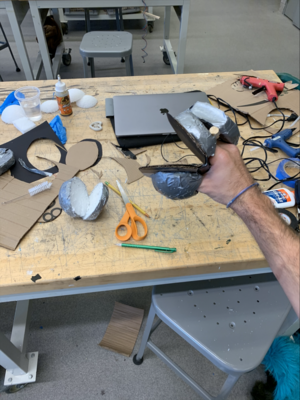 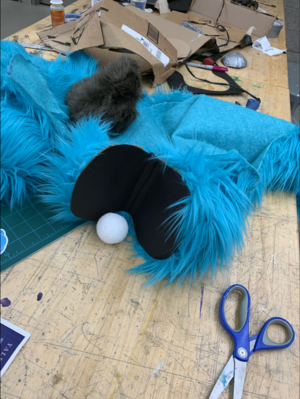 But at that exact moment, I noticed a family with two young children walking by the CEID and peering into the beautiful wall-to-wall windows at the front entrance. And whose project were they fixated on? Mine!

So I took my work-in progress puppet and walked it to the window to show the kids a bit closer. When I did that, they started smiling and laughing uncontrollably. I ran back to grab a printed flyer of my show, and I pressed it up against the glass. The dad gave me a thumbs up and jotted down the date.

It may seem silly, but that moment meant so much to me. Something I built in the CEID brought these kids so much joy in a 30-second interaction. I realized that even though what I was making wasn’t the most innovative or technologically advanced, it still mattered. 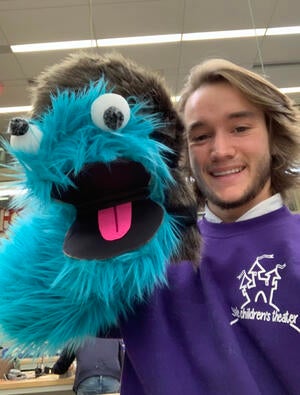 I think that’s what I love most about the CEID. There’s something so Yale about it. It’s a place where people from all different majors, disciplines, and backgrounds can gather to make and do cool things that they are passionate about, things that they love, things that make a difference. 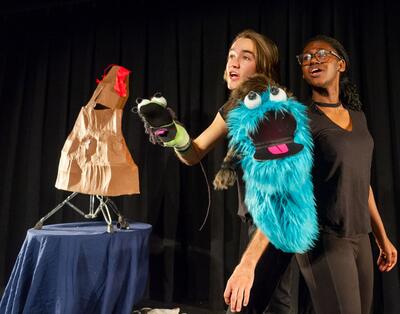 And here is the final product in action!