Weird but True Yale: The time I ran into a pirate on Cross Campus 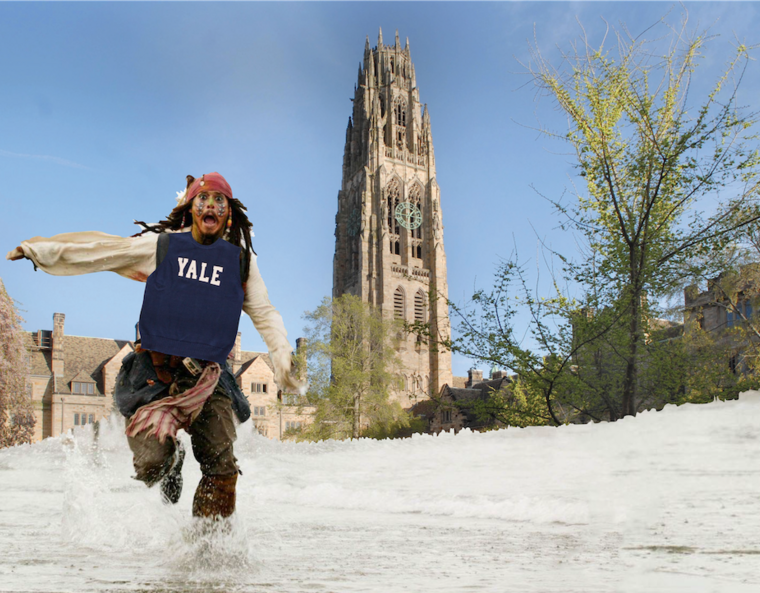 As you may have gleaned from the title, this is the story of the time I ran into a pirate on Cross Campus.

Okay, a little context: My first year of Yale, I put on an original musical called, The Monster of Estrangia, with my classmate Charlie. I wrote the story and book, Charlie wrote the music and lyrics, and Yale Children’s Theatre produced it.

Pause! Shameless promotion break: Yale Children’s Theatre (YCT) is a group of undergrads who run workshops and produce original, free shows for children around New Haven. Our mission is to inspire and teach children in the magic of theatre and imagination. It’s a great club and everybody should join it! 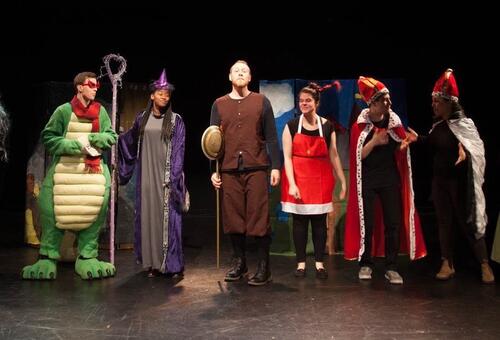 Here is our cast photo from YCT’s musical production of The Monsters of Estrangia!

Un-pause! It’s 9pm on a Thursday night in late November, the evening of our final dress rehearsal before our weekend performances begin. We all sat crisscross applesauce in a big, empty classroom in LC on Old Campus, and we had just finished sharing our goods and bads of the week, a timeless YCT tradition. A box of now empty Insomnia Cookies, perhaps an even more important YCT tradition, sat in the middle of our circle. 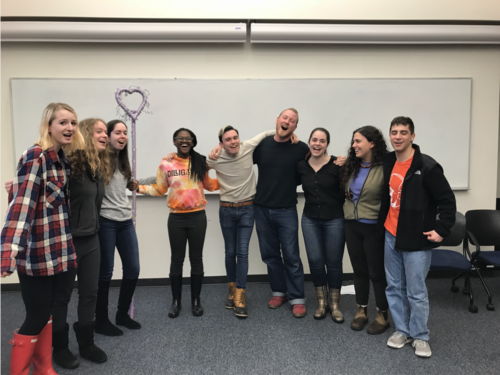 YCT rehearsals are always a blast.

I’m a Mint Chocolate Chip cookie guy, myself, and was easily two (okay, three) cookies deep at this point. We had been rehearsing hard for a month, and I was excited to show our work to the entire YCT board. And I decided to treat myself by shoving some minty, chocolatey goodness into my mouth. Needless to say, I was feeling good. 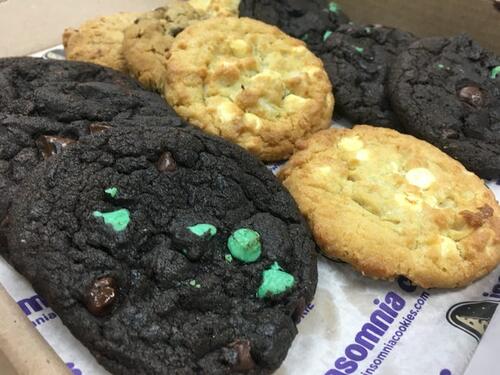 I realized that we left Wanda the Witch’s giant, oversized wand in a different classroom. Across campus.

The wand served as a major plot device. It was also just a funny prop (when I say oversized, I’m talking like 5 feet, easily). We absolutely needed it for our run-through. 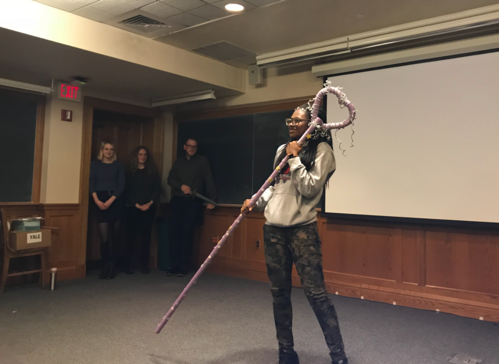 Like I said, this comically big Wand was truly a necessity.

So I did the only reasonable thing possible. I sprinted out of that classroom full-speed into the New Haven night. Sweating in my winter coat, I dodged people, leaped over fences, and even did a crazy barrel roll over a moving car (fine, that last one’s not true, but it might as well could have been for how cinematic the situation felt).

By the time I got to the other classroom and found the wand, my three (okay, four) cookies weren’t sitting too well.

But I had to push through. Tired and sweaty, I started on my journey to Old Campus. I got about halfway, when I saw another figure running towards me. That’s not too strange, I thought. Yalies are active—probably just someone on the Yale Running Team going on their nightly—wait, is he in a costume?

As he started to get closer, I saw his outline even more clearly. Big, buckled boots. Hooked hand. Parrot perched atop his shoulder. A pirate was charging me full steam ahead. Clearly, he also had somewhere to be. As we ran by each other, we must have been quite a site for the rest of the community. I with my purple wand in hand and he with his billowy shirt and feathered captain’s hat. 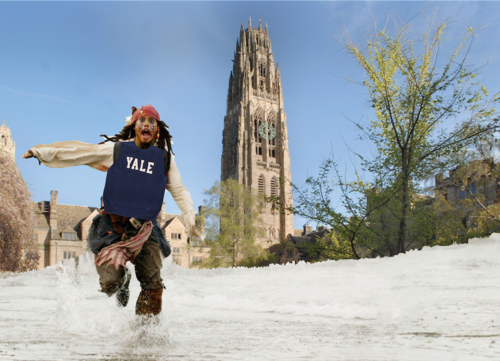 My POV when I ran into that pirate.

To this day, I still don’t know who that pirate was or what was his story. Was he a part of a performance? Was he just a big fan of pirates? Was he also six cookies deep? All I know is that we shared something that day.  We didn’t say a single word to each other. We just nodded knowingly as if to say, “That’s Yale for you,” a weird place where pirates and witches can meet on Elm Street.

Oh, and after getting the wand back just in time, the dress rehearsal went really well, as did our weekend performances! Here are some pictures from the productions: 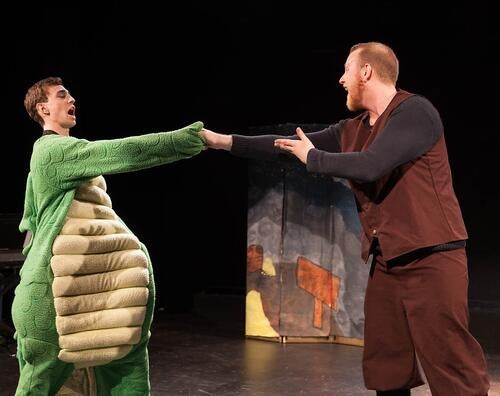 A lovely duet between an unlikely duo. 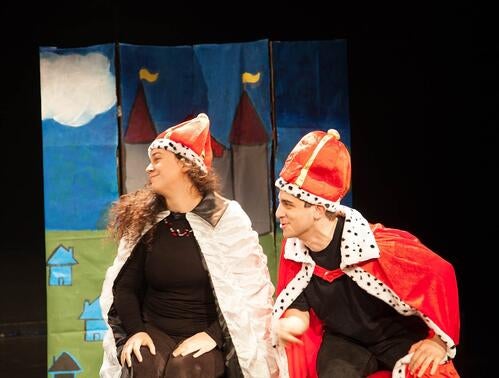 “Your missionm, Sir Cedric, should you choose to accept it….” 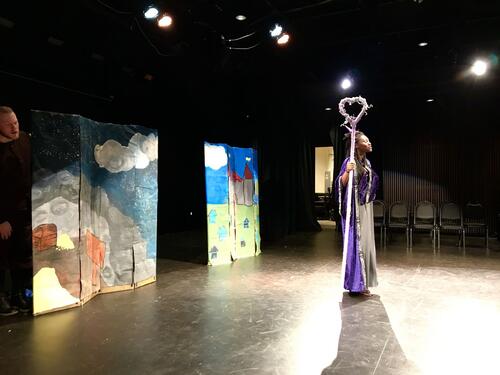 In the end, Wanda finally reunited with her long-lost wand!