When did this happen? I’m not even Dominican, but this feels like my family.

The first day I stepped on campus during Bulldog Days was a whirlwind. So many faces attached to endless accomplishments. I was worried I’d get lost in the crowd. But one instance showed me otherwise. A girl walked out of the crowd straight up to me and asked, “Eres Dominicano?” By this time in my life I’m used to being asked the race question, as a person of mixed heritage my face fits many ethnicities, so I have no trouble responding.  But what happened next was what surprised me. “Really!? No way, you totally look Dominican,” she says, “you should come to DSA (Dominican Student Association) meetings anyway. You’re an honorary Dominican now.” Being of mixed heritage I’ve always been a stranger to that feeling of “belonging”, and at first I was worried it would only get worse at Yale. Coming from a public school I was worried what Yale would be like, how different it would be, and if I would get lost in the intellectual sea of academics that is the Ivy League. This moment took me by surprise, and every moment thereafter. Why Yalies are so welcoming, I will never know. Maybe admissions has something going there, perhaps the process actually does have meaning beyond the numerical data we stress so much over. Exceptional yet humble, welcoming and kind, warm and driven, Yalies made me feel like I belonged. 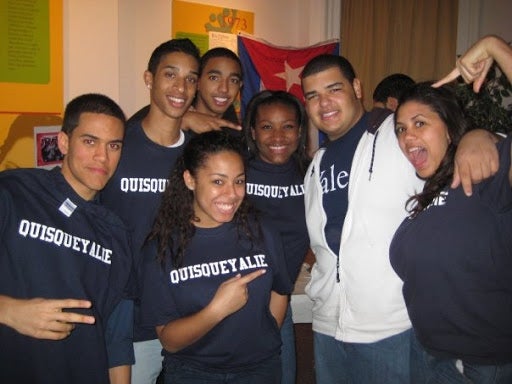 Before I knew it I was attending DSA meetings regularly. The group convinced me to create my own e-board position for Outreach and I’m currently the publicity chair. I’ve had a discussion with Junot Diaz about Dominican identity, listened to Quiara Hudes explain her incentive for writing the screenplay for In The Heights, and had dinner with Manny Perez after he screened his upcoming movie La Soga. I became a Quisqueyalie. 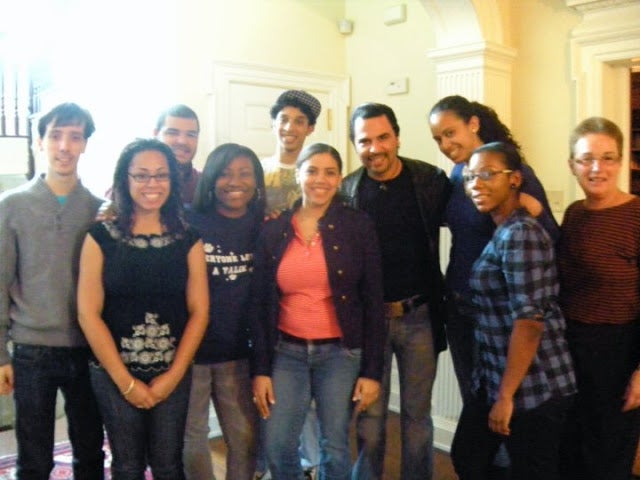 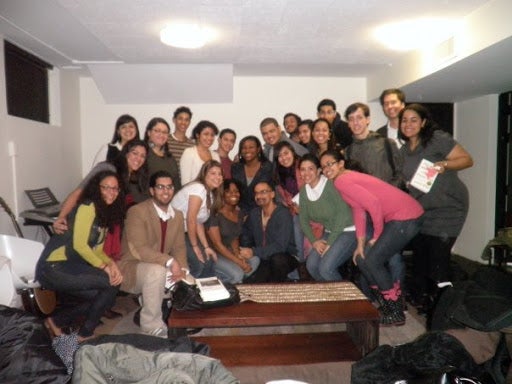 The group grew larger and stronger with movie nights, dances and dinners at La Casa and now we’re preparing for the hundreds of students that will come to Yale for the 5th Annual Dominican Student Conference this spring. I’ve really taken pride in watching this group mature. I look around the room during meetings and witness the multicultural faces all laughing and smiling, a family that by chance found a home in this group. Until that day during Bulldog Days I had no idea what it meant to be from the Dominican Republic. Since then, I’ve travelled there for a Spring Break trip to work in a Batey of migrant workers, written several papers on the subject, volunteered as a medical Spanish interpreter at a clinic for the undocumented, and prepared a research project to study the healthcare system in the country. 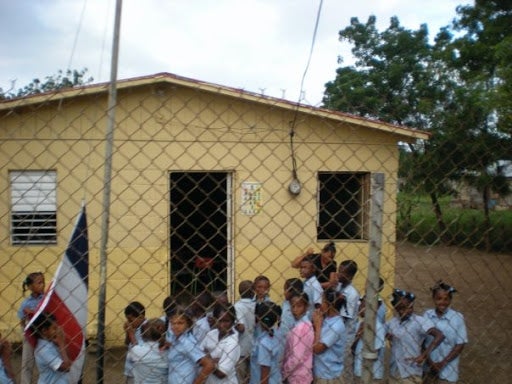 Children in a migrant community of the Dominican Republic 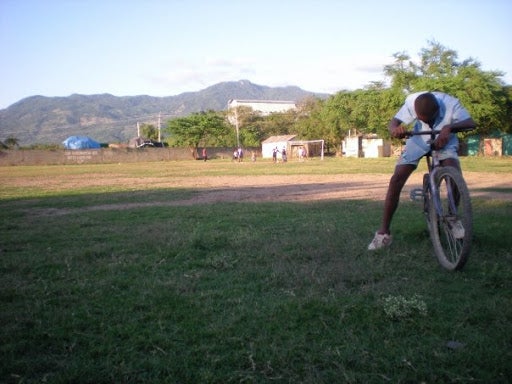 I reflect on all this after travelling back to Yale a day early so that we, as a group, could take a train to New York and see the last showing of In The Heights.

The musical about Washington Heights and the diverse yet interconnectedness of the city reminded me of how great a group this really is. This can be said of many groups at Yale. The university and its students really provide a comfortable opportunity for someone to find him/herself, whether it be in something you’ve always known, or something you’re just experiencing for the first time.